The Olympics Beat by Shannon Young

With the Summer Olympics coming up, now is the time to read Shannon Young’s, The Olympics Beat! This is a travel memoir about the Beijing Olympics in 2008. 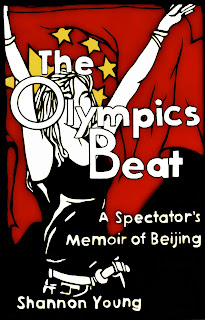 This is a short book, but it packs a lot in. It's extremely descriptive and the excitement of the Olympics really comes to life. I'm not a massive sports fan, but Young describes the events wonderfully and makes me want to tune in in a couple of weeks' time!

This book is also about travelling to Beijing. Being a keen traveller, I'm always on the look-out for books about different places and cultures. Young describes Beijing in a kind and sensitive way and you get the impression that she's fallen in love with the place.

Shannon very kindly agreed to do an interview, so read on to find out more about this young author based in Hong Kong.

1. Tell us a little bit about yourself.

I’m an American twenty-something currently living in Hong Kong. After growing up in a family of nine kids in Arizona, I studied English literature at Colgate University in New York. In 2010 I moved to Hong Kong to be with a man I met at a fencing club in London. I like to read, travel and spy on other people’s books on the train. My work has appeared in the HK Women in Publishing Society’s anthology, numerous expatriate websites and on an iPhone travel app. I write a book blog called A Kindle in Hong Kong and tweet @ShannonYoungHK.

2. Tell us about The Olympics Beat

The Olympics Beat is an 80-page travel memoir about my experiences as a spectator at the 2008 Beijing Games. Four years ago, I received a fellowship from my university to travel to Beijing and study the effects the Olympics had on the city. I spent ten days being awed by the spectacular performances, the drastic infrastructure developments and the excitement of the people of Beijing. When I wrote my research paper, it seemed so dry and academic compared to the energy I had experienced. The memories and impressions stuck with me, and I decided to write the story of the Games with the freedom and creativity of a memoir during NaNoWriMo last year. It’s the only book written about the Olympics from an average spectator’s perspective, so I hope it will give people some insight into what it’s like to actually be at the Games. I decided to release this piece as an e-book exclusive because of its length and the timeliness of the subject.

3. What are you working on at the moment?

I’m finishing up the first draft of my first (complete) work of fiction. It’s a novel in which most of the action takes place on or around the Escalator, which I think is one of the most magical places in Hong Kong. I’ve also written a travel memoir about the year I moved to Hong Kong to be with my long distance love, only for him to be sent back to London a month later. A few literary agents are reading the manuscript right now, so I hope I’ll be doing more work on that soon.

4. Have you always considered yourself a creative person?

I’ve always been more of a reader than a creator. My goal was to become an editor and help the ‘real’ creative people bring their stories to the world. However, when I moved to Hong Kong I felt inspired to work on my own writing projects too. I just needed a story to tell.

5. Do you have a ‘day job’ as well as writing? How do you find/make the time?

Yes, I am an English teacher in a local primary school. As the only non-Chinese person there, I have ample opportunities to observe and learn about the people of Hong Kong. I write on the weekends, some evenings and while my students are taking their exams, which in Hong Kong happens four times a year.

I prefer big chunks of time and get my best work done when I go to coffee shops. I find it very difficult to write at home, so it’s useful to have designated time and space far away from my couch. I have a writers’ group that meets at a local coffee shop every Tuesday night. Sometimes we critique each other’s work and sometimes we just spend time writing with company. It’s great motivation.

7. What, if anything, influences your writing?

Hong Kong definitely influences my writing. There are so many different worlds within this one city, and it’s always providing a new type of inspiration. The outsider’s experience has provided fodder for literature throughout history, and I’m discovering that it’s a boon for my own writing as well.

8. Who, if anyone, has influenced your writing?

Some of my influences are Peter Hessler, Torre DeRoche, Caitlin Shetterly and Janet Finch. Stephen King’s On Writing made a big impact on me, though I don’t really read his novels. My critique partner, Jane Cornelius, helps me to pare down my writing and focus on the most important words when I have a tendency to overwrite.

9. Can you name three things you’d like to achieve in life?

I’d like to live in London, ink a book deal with a traditional publisher, and one day be accomplished, educated and articulate enough to give a TED Talk.

10. Do you have any advice for aspiring authors?

Read. Read. Read. Explore different genres and develop your tastes so that you know how to write the kind of stories you would want to read.

Thank you for the opportunity to answer these questions on your blog and for taking the time to read my e-book!

Laura Besley
Hong Kong, Hong Kong
Laura Besley is a reader, a writer, a teacher, and a (mainly) stay-at-home mum to an active toddler. Her blog posts are about living in HK with a family, reading and writing. 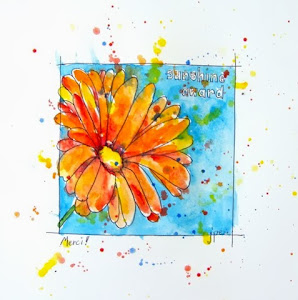 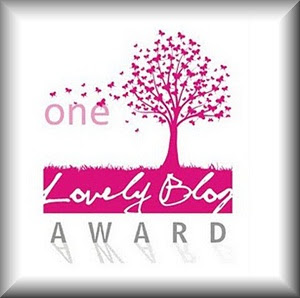 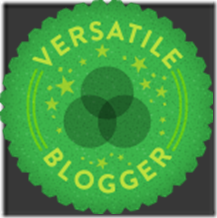 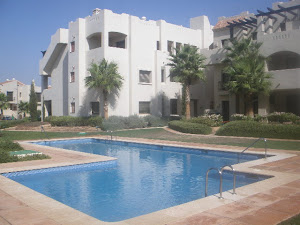